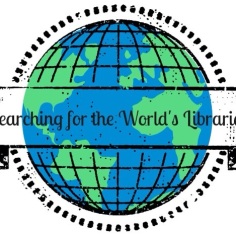 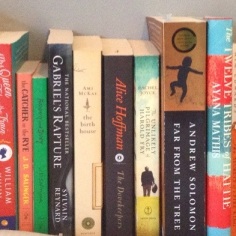 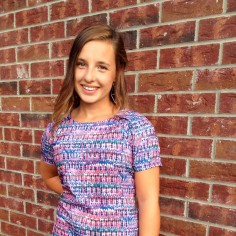 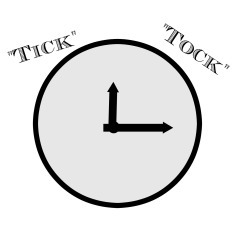 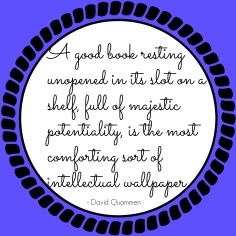 Bad books, the one you have to stop reading, or the one you regret wasting the time reading. We have all been there and I am sure many will come to mind if you think about it.

Not all books are for everyone and books are constantly placed on the good book – bad book scale anywhere from the New York Times Best Seller List, to personal reviews on the Good Reads website.

But what exactly is it that makes a good book or a bad book? What is it that makes some people enjoy a book to the point that it becomes an international success, and an obsession to some? (Example: Twilight – Stephenie Meyer ) Yet also be a book that so many hate and deem “crap”?

An English professor at a college in Pennsylvania has created a course for students to investigate this phenomena. This course is called “Bad Literature” and can be read all about in this article: Where Bad Literature makes good reading: A professor and students discuss what makes a book ‘crap’.

A course where it is okay for students to take part in character shaming, tearing apart plot lines, and book ending bashing.  The goal of the course is to think critically about what it takes and what is involved in creating literature, both good and bad. 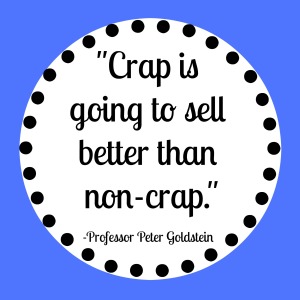 I think that this would be an interesting course to take as an elective and something I would definitely consider taking if the school I went to offered this course. (I did take a course in college titled: From Fiction to Film). I like the idea of discussing various aspects of a book and those that are common patterns in many works of fiction. I like the idea of reading something I may not other wise read and the potential to find new authors or genres I never knew about or tried before.

As for now I think I will keep to my basic instinct of determining whether a book is good or bad to my own standards (find more on this in my post: 10 Reading Rules to Live By) and keep reading what I enjoy and hopefully being open to trying new types of books. 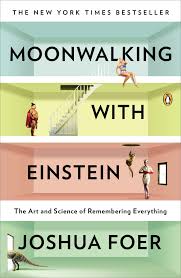 All of the content of this blog post can be found in the book Moonwalking with Einstein by Joshua Foer and can be found on pages 140-145.

Did you know that books were created to replace the memory? That they soon developed from replacing the memory to serve as a memory aid instead?

Did you know that basic punctuation marks weren’t invented until 200 B.C.? That even then only a single dot existed to point out the length of pause at the end of a sentence?

Did you know that this  ^ (scriptio continua) was how transcription was used in Ancient Greece?

Did you know that reading aloud was the norm? 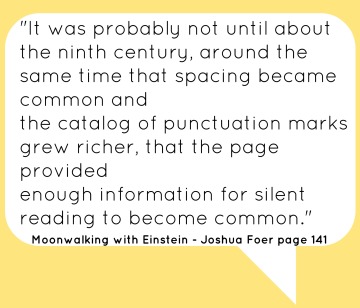 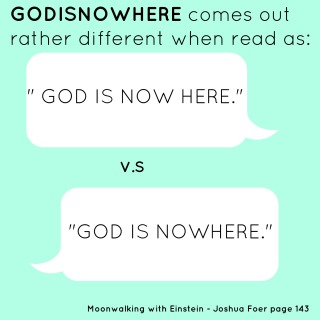 Did you know that scrtipio continua is very similar to how to we speak? When we speak, we don’t speak with spaces, just word after word, and this is one of the reasons why it is difficult for technology to recognize speech.

Some other interesting facts about books:

Before the sixteenth century bookshelves storing books with outward facing spines hadn’t been invented yet.

Books were heavy and not very portable. Even a single volume could weigh more than 10 pounds.

The thirteenth century was the first time that the Bible could be referred to without the reader having previously read and memorized it.

Bound spines, page numbers, alphabetical indexes, and table of contents helped change the entire essence of what a book was.

Indexes allowed books to be references in a non-linear way.

I hope you enjoyed this informative post as much as I enjoyed reading them in this book. Moonwalking with Einstein was the most interesting book I have read in a long time and I found my self learning something new in each chapter.

MOONWALKING WITH EINSTEIN by Joshua Foer is my current read and I am finding it beyond interesting.

The point of sharing it on here is that anyone else I’ve tried talking to about this book is beyond not interested in it, (typical non readers).

There’s a paragraph I marked because it relates to reading and I found myself thinking about it later on as it made me think about reading in a different way.

How is it that we can read an entire book, take in the story, remember what happened in the book, yet each sentence is eventually lost from our memory?

It is an amazing feat of our mind to read sentence after sentence, paragraph after paragraph, page after page and remember not what they said individually, but what they all created together to form a storyline, characters, emotions, and all of the ideas we remember after finishing what we read.

In the last year Instagram has become all the more popular and I find myself using the application on a daily basis.

I have enjoyed finding others who share the same interests and I have managed to find a few users who dedicate their pages to books. Click on the links provided if you want to start following these pages on intstagram. 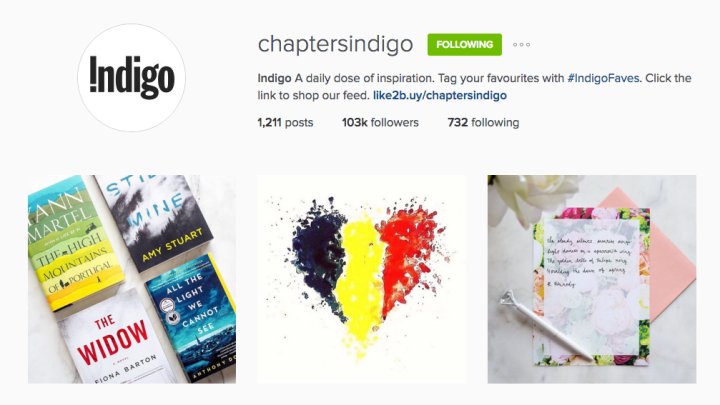 I love seeing their layouts of books, home decor, and art. I find travelling the store though pictures is a good way to save money, instead of travelling through the actual store, in person or online. 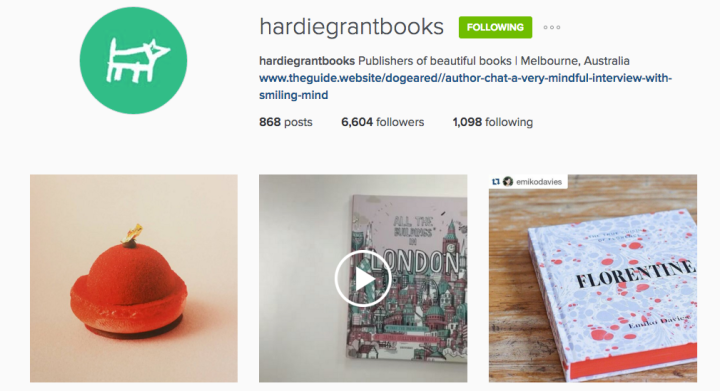 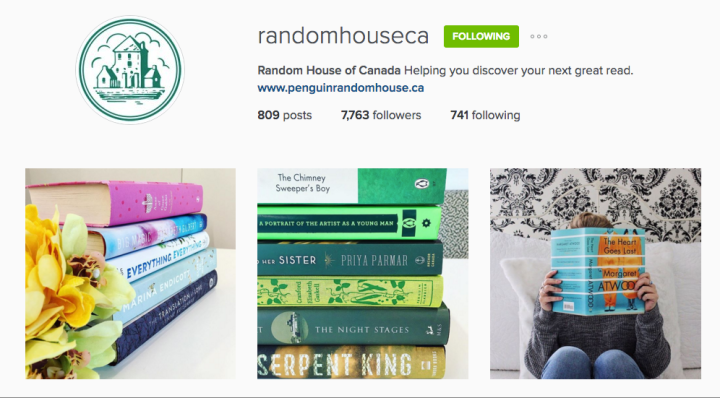 It Begins with an Idea 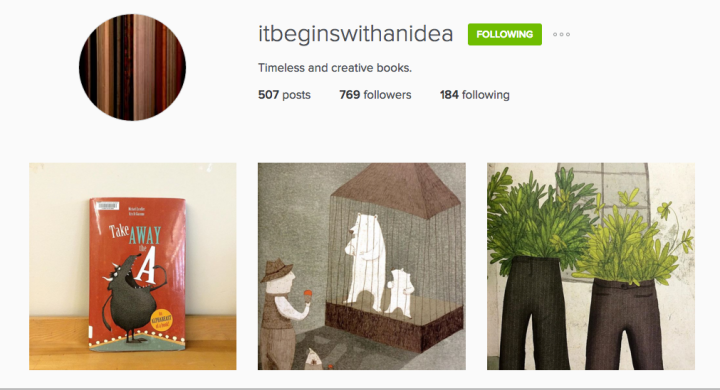 These pages both take a focus on children, children’s books, and wonderful resources. One of the things I look forward to most about having children is being able to read to them and share books with them. I am always seeing new and old books on both of these pages that I either already have in my collection or want to add.

Better late than never to resume a lost project.

How accurate is this library imagined by illustrator Tom Gauld?

My bookshelves continually hold books in each of these categories.

I usually have less read books than anything else as I have to make room for new additions.

Looking at my book shelf now: 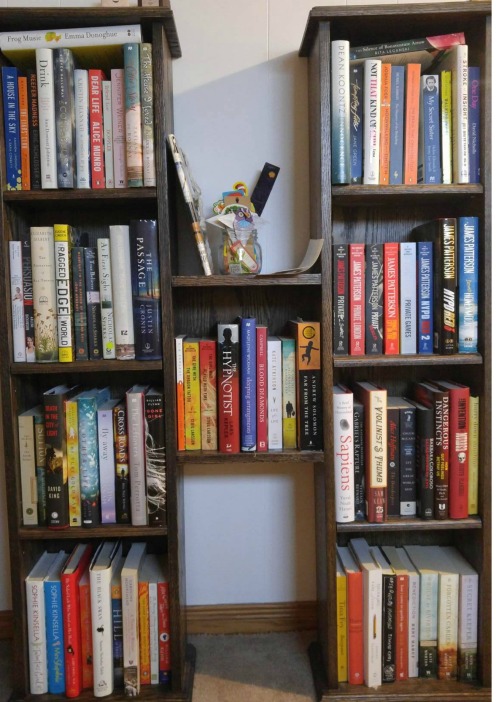 Read: Hmmm… I can’t see any

Intending to read: Pretty much each book on the shelf

Half Read: The Other Life – Susanne Winacker
Not That Kind of Girl – Lena Dunham
One Day – David Nicholls

Pretend I’ve Read: I may or may not count a few books in my collection as read but truthfully these are books I got more than halfway through and just gave up on. They get removed from the shelf along with the truthfully read books.

Saving for When I Have More Time: Far From the Tree – Andrew Solomon
Sapiens – A Brief History of Human Kind – Yuval Noah Harari

Will Never Read: Hard to admit but if I had to say….
Gone Girl  – Gillian Flynn (Already saw the movie)

Purely For Show: This one is too funny….
The Signature of All Things – Elizabeth Gilbert
The three in the bottom right corner by  Alice Morton

Read But Can’t Remember a Single Thing About and Wish I Hadn’t Read probably deserve their own blog post. But since there aren’t any read books on the shelf right now that will have to wait for another time.

This was a fun reflection. I know that when the day comes when I can display my book collection in its entirety I will have multiple books in each of these categories. If one thing is true through, I know that there will always be more books in the Intending to Read category, compared to the amount of books I can add to the Read category.

Last week I was lucky to spend 72 hours in Dublin, Ireland.
This was my first time travelling here, but I knew what I wanted to find.
After some light research I found the sights that I wanted to see. 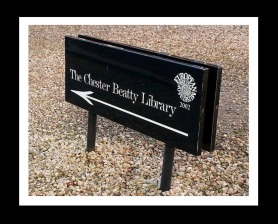 My first stop was Dublin Castle, which is home for the Chester Beatty Library.
The library was established in 1950 to hold the collections of Sir Alfred Chester Beatty.
This library contains many historical artifacts, from manuscripts, prints, rare books and more.

The article from this library that stuck with me the most I found in the temporary exhibit, “Chester Beatty’s A-Z from Amulet to Zodiac”. Under P, for Papyrus.

Follow this link to see the artifact I was looking at: http://www.cbl.ie/cbl_image_gallery/exhibition/detail.aspx?imageId=1497&ImageNumber=T0005909&exhibitionId=19&page=1

This article stuck with me because I could physically see the age of this papyrus. All I could think about was that there was someone who was actually responsible for writing this. Someone took this sheet of papyrus, and wrote out each character, somewhere in time and history.

My next stop was Trinity College University campus, to see the library there.

After the exhibits at the Chester Beatty Library, I was excited to see the books and book shelves in the long room of Trinity College Library.

This library holds 200,000 books, most of which required a second level expansion of the library for accommodation.

The library was so quiet, and felt just like a library should. It smelt like a library, and you could feel the history and how old the building and the books were. Before entering the long room there is a small area where two workers were cleaning and preserving books. It must be a tedious job.

In this library I tried to picture people actually coming in to use the library, people using the ladders to reach the top shelves, taking a book down and reading it. I was imagining the number of hands each book must have touched, and the amount of knowledge people acquired from these books.

This year was a busy year, and unfortunately it reflects in my total number of books read for 2014.
In 2014 I was able to read 47 books.

3 of my favourite books that I read this year are:
The Happiness Project – Gretchen Rubin
Wedding Night – Sophie Kinsella
Love Anthony – Lisa Genova

3 of the books I can’t wait to read this year are:
The Power of Why – Amanda Lang
Sutton – J R Moehringer
Freakonomics – Steven B Levitt and Stephen J Dubner

Keeping up with a blog is quite the commitment, which I have really lacked in the last while.

Slowly this blog has worked it’s way down the priority list, as I worked three jobs, travelled for work, and maintained other aspects of my life.

Most days I struggle to even use technology, for emails, internet, etc. let alone find the time to write blog posts.

Most importantly I have been in such a reading drought. Being interested in books and reading just hasn’t been top of the list.

But I am finally finding the “me time” I deserve. I’m committing to my life, my happiness, and doing the things that make me happy. As I strive towards this, reading miraculously finds it’s way to the top of the priority list and I have found myself reading over 10 hours in the last couple of days. I have two books down and am half way into my third.

I have been to the book store, reorganized and purged my bookshelf, and I have been reading!

I am currently on day 3 of two weeks off and I am dedicating these weeks to books and to spending my time reading.

As I delve back into my interest and passion I know that I will find topics for posts to write and find the interest for my blog again.

For a book lover a Christmas list is usually composed of just that, books. I would happily receive all books for Christmas.

Here are the books I have listed on my Christmas wish list: What We See When We Read – Peter Mendelsund

Between the Lines– Jodi Picoult and Samantha Van Leer

My Age of Anxiety – Scott Stossel

After the End – Amy Plum

We Were Liars – E. Lockhart